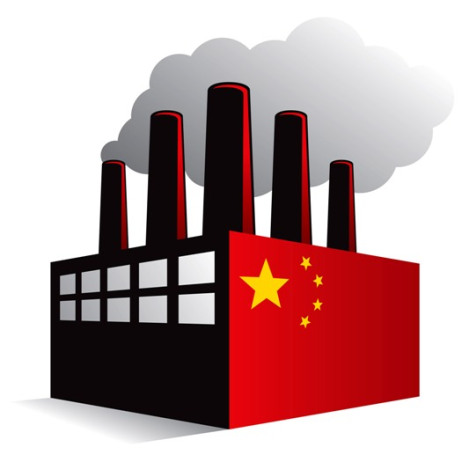 Since the turn of the 21st Century, China’s State Owned Enterprises (SOEs) have undergone a dramatic transformation that is widely misunderstood. Since China joined the World Trade Organization (WTO), its trade surplus has ballooned and SOE share of total exports as dropped relative to private enterprise to become relatively small. To many, this shift is correlated with moves in the late 1990s to ‘reign in’ SOEs and restructure the economy along market lines. However, the real picture is more complicated and far more interesting than this common-sense conclusion. In fact, almost all of the 57 Chinese firms on the Fortune Global 500 list are SOEs.

This phenomenon is puzzling to those who would naturally assume that relatively inefficient SOEs should be out-competed by more efficient private enterprises in a market environment. To understand this paradox, it is important to understand the nature of the shift that occurred at the end of the 1990s.

At the time, Western government’s around the world assumed that Zhu Rongji’s efforts to reform the SOE sector was akin to Gorbachev’s Perestroika program. When in reality the goal was to move toward a much more sophisticated model.

At the same time, this freed privately owned, competitive enterprises to concentrate on lower value, more volatile, export-orient industries. This restructuring also drastically increased demand for the intermediate goods, services and factors SOEs provide allowing them to charge monopoly prices consolidating the party’s control over the economy at large.

With SOE enterprises ostensibly under government control, instead of freeing the economy from SOEs, this upstream/down-stream restructuring created a hyper-profitable SOE sector capable of subordinating the private economy into lower value markets, consolidating State control over the economy at large.